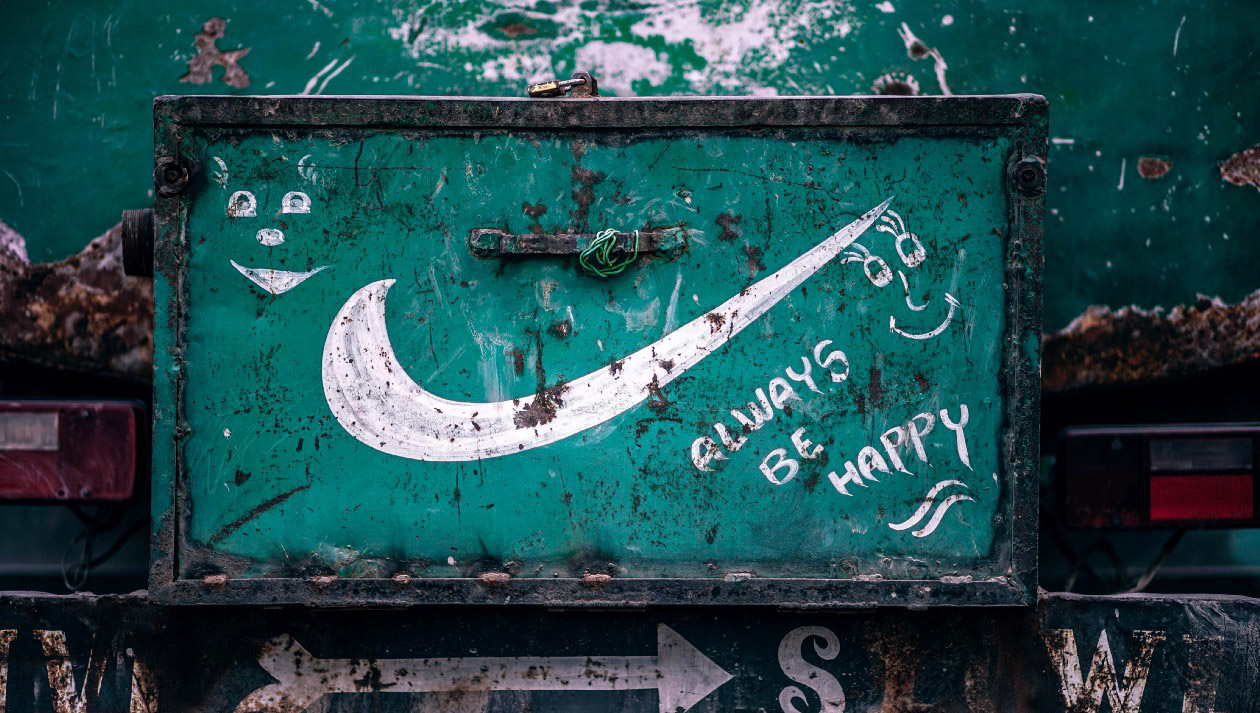 Neoliberalism has blinded us. But can design shine a light?

What a time to be alive

If you’re reading this the echo chamber has probably decided you’re a bit like me. You probably work in design or at least the creative industries. You may live in London, certainly the western world. In many respects life is probably pretty good, especially when compared with the poorest lives on the planet. When you get on a plane and glance left to first class, things are even better for some of those people. The 1%. Between them, they own half the world’s wealth. They are the new global elite, propelled to excessive riches via their family of birth, combined with a complex financial and economic system that they invented to serve their interests. This system and the ideology that supports it will be the first theme of this article. That financial and economic system does very little to restrain the activities and practices that are destroying our planet. Only a minority benefits, while billions of poor people earn next to nothing producing what the privileged ‘want’ in conditions not fit for human beings. But many of us sense that this short-termism is unsustainable. Change is coming and design is part of the solution. That’s the second theme of this article.If you are a designer, keep reading as you’re needed to help turn the tides. With your skillset and your human-centred practice, you’re morally obligated.

Neoliberalism is the dominant ideology of our era. It’s agenda and the system it nurtures, play a key role in the vast challenges we and our planet faces. It also illustrates how politics has lost control and often plays the role of a puppet, its strings pulled from the shadows by the obscenely wealthy.The central aim of neoliberalism is often understood in economic terms. Neoliberalism aims to deregulate markets, undermine state regulation, weaken welfare states and privilege profit maximisation above all ends and motives. But in the case of establishing its ideological hegemony, neoliberalism also weakens and undermines what it is to be human. Reduced to economic functions, the concepts of altruism, choice, grace, collectivity and creativity are eroded. Neoliberalism reduces what it is to be human.One hand works to deregulate corporations and finance, so they can manipulate the system to the advantage of the super rich. The other immobilises the poor through ‘austerity’ measures targeting the people in our society that are unlucky enough to need some support. The combination ensures that the gulf between the ‘haves’ and the ‘have-nots’ only widens.On top of this system an individualistic mindset has become the norm. Ideas around community and solidarity, both in work and in neighbourhoods have been steadily broken down as they’ve proven disruptive to the capitalist machine. Everyone being ‘out for themselves’ and being in direct competition with everyone else is much more agreeable for the market.Advertising feels increasingly invasive; implanting anxieties that at a price can be alleviated, or replacing our values with their brands. Rampant consumerism and the role it now plays in self identity seems to dominate the mind share pushing the scope for intellectualism and thoughtful, human politics aside.And so the juggernaut rolls on, its cycle of aggressive production and consumption scarcely unchallenged. The big problem with the system though, for everyone, not just its losers, is its lack of vision. There are some huge global challenges just around the corner that neoliberal paradigm can’t deal with, and no one has a plan.

The poorest people in the western world are hanging onto society by a thread, but what happens when the low paid jobs that are just about keeping them attached become automated? The neoliberal ideology might currently provide enough distraction to avoid riots at the sheer injustice being served, but what about when there really is no way of earning a living and the safety nets of benefits are threadbare.If this alone won’t crush a state already on its knees, then combine it with our ageing demographic. In Europe there is currently one retired person for every three workers, by 2050 it is predicted to be one to one.Finally, add climate change into the mix. The ultimate time bomb. If we don’t make radical changes soon as consumers and corporations the irreversible damage will make large parts of our planet uninhabitable. Given the challenges outlined above there certainly won’t be any money left in government coffers to help with a huge, migrating, humanitarian crisis.The world needs some new ideas. It needs a new ‘big idea’. More than ever, it needs design.

Change is coming. Today’s generation can see the excessive waste of the affluence of the past half century for what it is — unsustainable and unnecessary. Veganism, rejection of disposable plastics, more sustainable lifestyle choices, these are more than micro trends. They’re entering the mainstream because this generation see them as a necessary course correction if we’re to survive, if the planet is to survive. Making these trends and lifestyle choices accessible and desirable is one area we can lean in to as designers. Showing corporations the positive power of riding these changes can help move us towards a tipping point, where sustainable choices are the norm, not the exception.This isn’t just about jumping on the bandwagon and making a quick buck, but about harnessing this positivity, and injecting vision and leadership to turbo boost these ideas and find new ones that can make the kind of impact at scale that is so urgently needed.With a morally absent government we need to champion and promote ethics and sustainability within our organisations, and the ones we work with. We need to be bold and to challenge those pursuing short term goals. It’s high time that morals joined money around the boardroom table and why can’t you be the one to add it to the agenda?

As designers we are intrinsically linked to the future and the people who use and experience what we create. That makes us morally obligated to shape it responsibly.We care deeply about people and human experience and we demonstrate this through our human-centred design philosophy. However, I think too often it’s practiced at a micro level, rather than a macro one. While it’s positive we are making beautiful and useful experiences, do we stop to question what bigger strategy they are serving and is it one we agree with?I’m no saint, but I’m starting to do what I can, including helping build a design studio at Idean, where people have the time and headspace for self-initiated thinking and action. A place where designers can be conscious and intellectual. A place where designers can think bigger, where they are free to challenge the leadership, and where hopefully they can help shape a better future.If your organisation doesn’t allow you the space for these kind of activities, then try and guide its hand, only a very short-sighted company would shut you down. The market is buoyant and healthy for talented designers so you can afford to be assertive.Rally your peers around a fresh, future facing initiative and watch as the infectious energy of creative thinking rises. Wield the tools of design and use them to change the world. Have a vision, be conscious and make ethical decisions. Tomorrow needs designing and it’s your job.